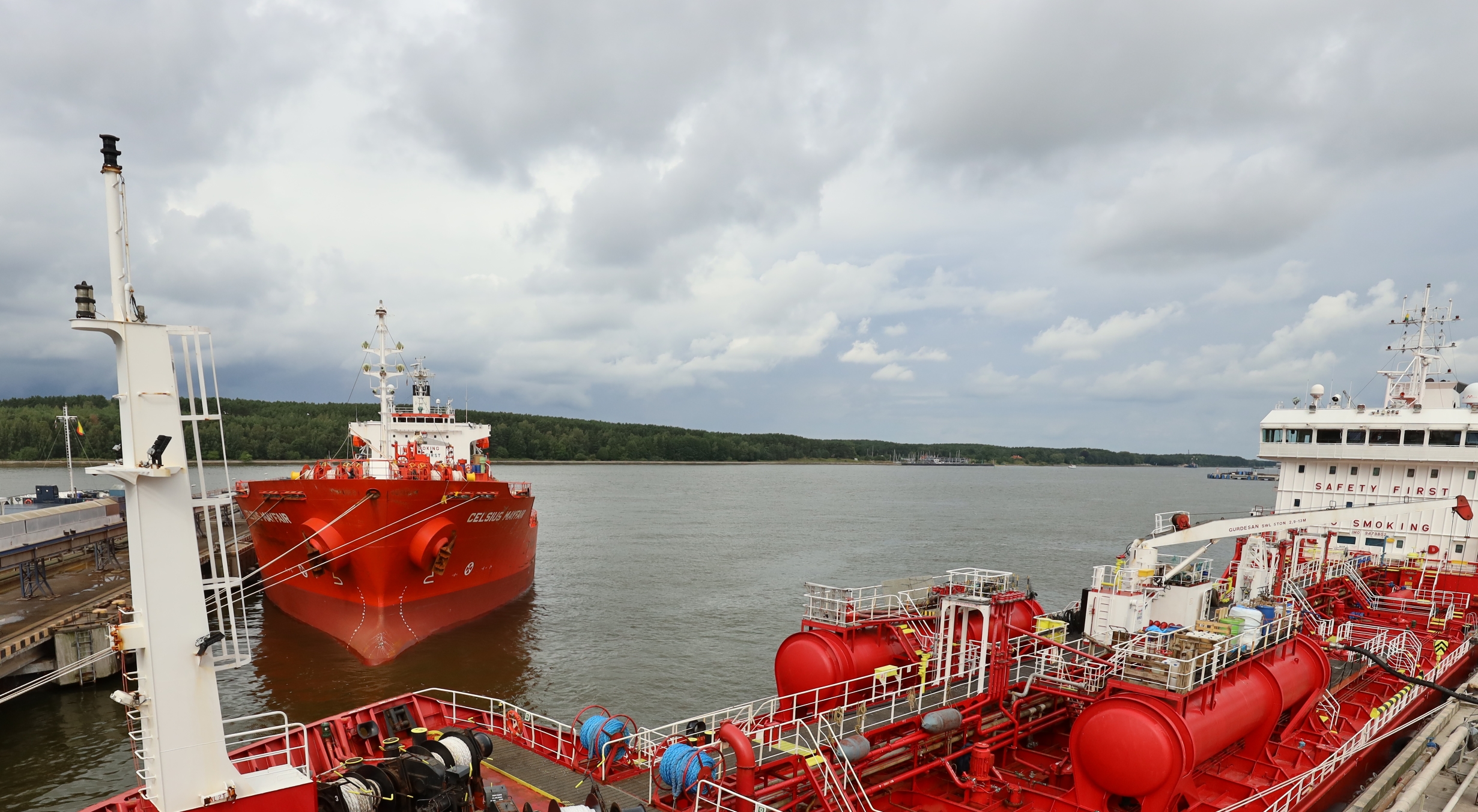 A tanker has taken 15,000 tons of Ukrainian sunflower oil out of Klaipeda Stevedoring Company Bega terminal. The cargo was loaded last week and is one of the largest Ukrainian shipments to depart from Klaipėda, Aloyzas Kuzmarskis, Bega's board chairman, said on Tuesday.

"This tanker is unique as it has taken out the first large independent consignment of Ukrainian export oil," he said in a statement.

Earlier, the company had shipped a pilot batch of Ukrainian oil to the French port of Dunkirk.

Bega has been handling agricultural products from Ukraine, brought in by rail and road via Poland, since May. Since then, the company has shipped Ukrainian corn, cereals and oil via the port of Klaipėda.